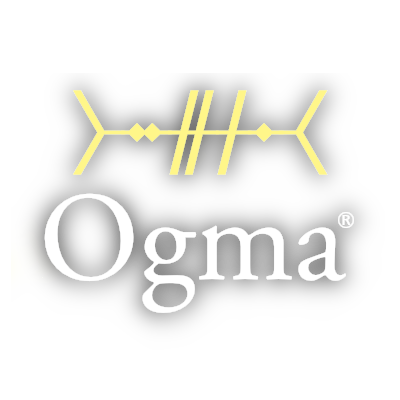 The OgmaNeo umbrella has had several prior "attempts", but we are most confident with our latest, from-scratch (only a C++ compiler, no standard library) version called AOgmaNeo.

AOgmaNeo is an Arduino-compatible variant of the underlying technology all OgmaNeo implementations share called Sparse Predictive Hierarchies (SPH). AOgmaNeo has become our default implementation for more than just Arduino; we also use it on desktop and the Raspberry Pi (Zero, 3-4). It implements the entire system from scratch, with the exception of optional add-ons. Optional add-ons include OpenMP parallelization, a raylib-based 3D visualizer, and Python bindings.

About our company (Ogma):
We are currently two brothers working on non-DL machine learning approaches, with a long-term goal of contributing towards AGI (artificial general intelligence). We focus on very efficient, biologically-inspired methods.

For more information on the algorithms we have developed, see our (still incomplete) whitepaper.

AOgmaNeo is far from done. We are relatively happy with its performance at the moment (both in terms of end-result and speed), but it can always be better. We are constantly researching new encoders, decoders, pre-encoders, memory mechanisms, optimizations, and applications. We wish to share our progress here.

AOgmaNeo is a source-available project - it is free for non-commercial use.